Milk chocolate is a highly sweetened, fatty confectionary that doesn’t do much for improving your health, except for making you feel a little happier. The same goes for white chocolate. But before all of that cocoa butter and sugar is added, it is a veritable superfood and one that provides you with a host of health benefits.

These dark chocolate health benefits will give you all the reasons you could ever need to indulge in chocolate. It doesn’t get much better than that!

Remember, dark chocolate referred to here is not your ordinary Amul dark chocolate. It should be made of at least 80% cocoa, that dark!!

Free radicals are unbalanced compounds that the body creates in response to a number of processes, increasing as we become more exposed to environmental toxins such as household chemicals and cigarette smoke. These free radicals can cause significant damage to living cells and may lead to cancer.

We can’t stop the production of free radicals as they are still formed even without environmental stress. But we can combat them and limit the damage they do, and that’s where the antioxidants in chocolate come in. Antioxidants are thought to be at their highest concentrations in fruits and teas, but dark chocolate has some of the highest levels of any food. These antioxidants are present in the form of polyphenols and flavonoids, the same ones you will find in tea and wine, but in a greater proportion.

The flavonoids that work to reduce the threat of cancer can also help to keep your heart healthy. When consumed in moderation they have been shown to lower the risk of high blood pressure and to make the transition of blood smoother, thus reducing the risks of strokes and blood clots.

A 2007 study gave participants either dark  (rich in flavonoids) or white chocolate (containing no flavonoids) for two weeks and noted that while the white chocolate group saw no improvement, the dark chocolate group experienced a notable improvement in blood circulation. The fact that these benefits were noted in just two weeks suggests that the improvements to overall health could be instant, but the long-term benefits are also clear. A 2015 study looked at a considerably large group of people over an extended period of time and noted that a higher flavonoid intake through the consumption of dark chocho  led to a reduced risk of cardiovascular events.

Regular consumption of a moderate amount of dark chocolate may help to improve cognitive function, aiding with everything from memory to mood. The flavonoids are once again the cause of these purported benefits, with studies showing that they can have a direct and almost instantaneous effect on memory and reaction time, with other studies showing an improvement in blood flow and oxygen levels, which backs up these claims.

Cocoa butter contains saturated fat. However, along with this saturated fat is a monounsaturated fat known as oleic acid, which is the main component of olive oil. Obviously, anyone looking to increase their consumption of this oil is better off adding olive oil to their diet than dark chocolate, but when you combine the effects of this monounsaturated fat with the negative and neutral fats in the cocoa butter, you have a rounded cholesterol profile. And as we know from the studies done on eggs and other fatty foods once thought to be unhealthy, such a profile can help to promote overall well-being.

Should I Consume a Lot of Dark Chocolate?

While there are many benefits to dark choco, you should avoid going over the top and trying to consume a huge amount every day. By all means, use it as a treat. It makes for a great cheat meal, especially if you happen to love the sharp, bitter flavors found in rich dark chocolate. It is also great when used to sweeten and flavor other dishes. In small amounts it has a potent flavor, it doesn’t add many calories or much fat and it still gets across some of those dark chocolate health benefits.

But if you’re consuming large amounts of the stuff on a regular basis then you could be offsetting those benefits. 100 grams of dark chocolate contains over 500 calories and nearly 100% of your RDA of saturated fat. You can have too much of a good thing and this would be far too much.

RELATED: HOW TO STRUCTURE A BICEP WORKOUT

Also, it’s important to note that the flavonoids that make dark chocolate such a healthy snack can also be found in wines, teas, fruits, and vegetables. The concentration is usually not as high, but by eating a balanced, nutritious diet you’ll be getting your fair share and the occasional square of dark chocolate will simply give you that little bit extra. 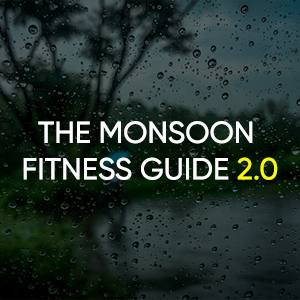 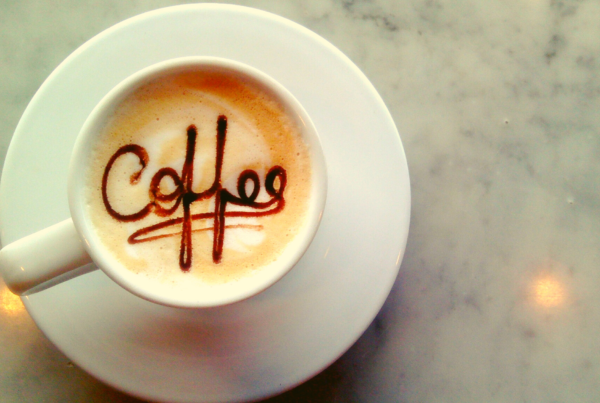 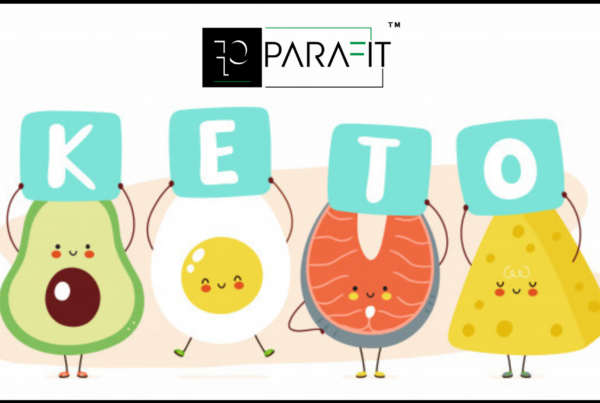 A guide to the Indian Keto Diet Plan 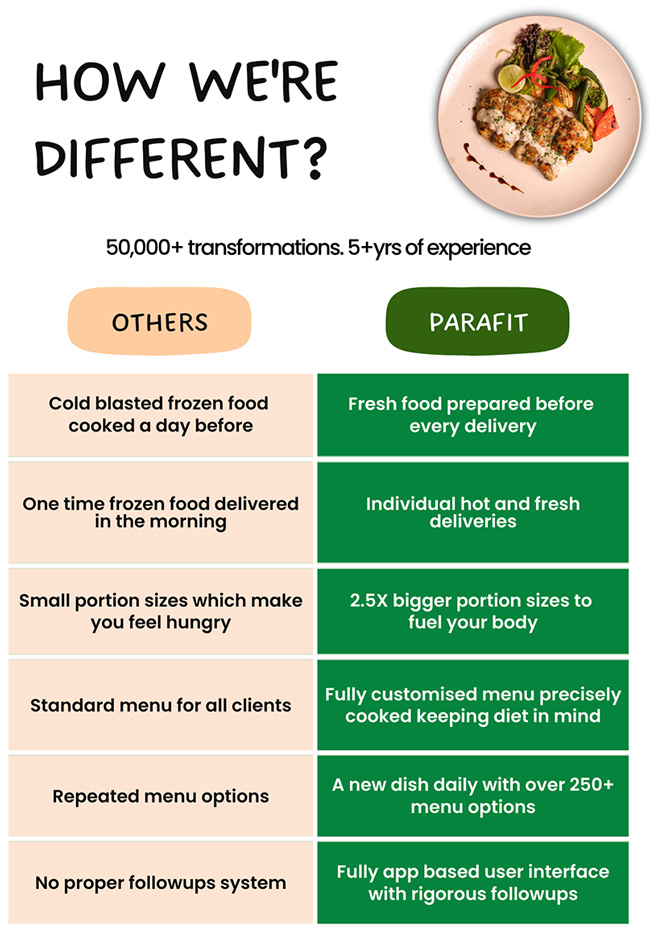